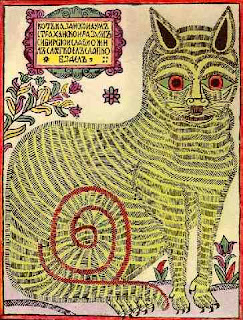 Our Schedule is firming up and here is a line up of our work through December 2007 ... as we know it at the moment... more updates to come:

WEDNESDAY, AUGUST 22 at 8PM. Gogol-Mogol is back! At Art|Works Theatre.

A montage of impressions, memories & explorations, digested into images, songs, movement and rhythm. Many vital themes are entwining themselves to create this original piece: censorship, the three wifes, Stalin and Bulgakov, Margarita and the eternal feminine, Russia as a village, and others.